Hi! I'm not sure how active this forum is nowadays, but I still decided to ask about something I've been trying to solve for a long time

Wasalandia, Finnish amusement park at Vaasa, had a Skymaster back in the 90s, but there's almost nothing information left about this ride. It can be seen for a second in an old tv-commercial and I've found an old news arcticle which stated that it was a new ride for the 1993-season. I've also seen pictures of the park from the year 1994 and Skymaster wasn't there anymore, so Skymaster was most likely in the park only for the 1993-season.

So it seems like Finland got two Skymasters in 1993, since Suomen Tivoli had one between years 1993-2000, but this can't be the same one which was at Wasalandia. So, does anybody know if this was Skogh's Skymaster? Wasalandia rented a lot of rides from Skoghs back in the 90s, for example Gravitron and Disco Jet, so it does make sense that this was also Skogh's ride. 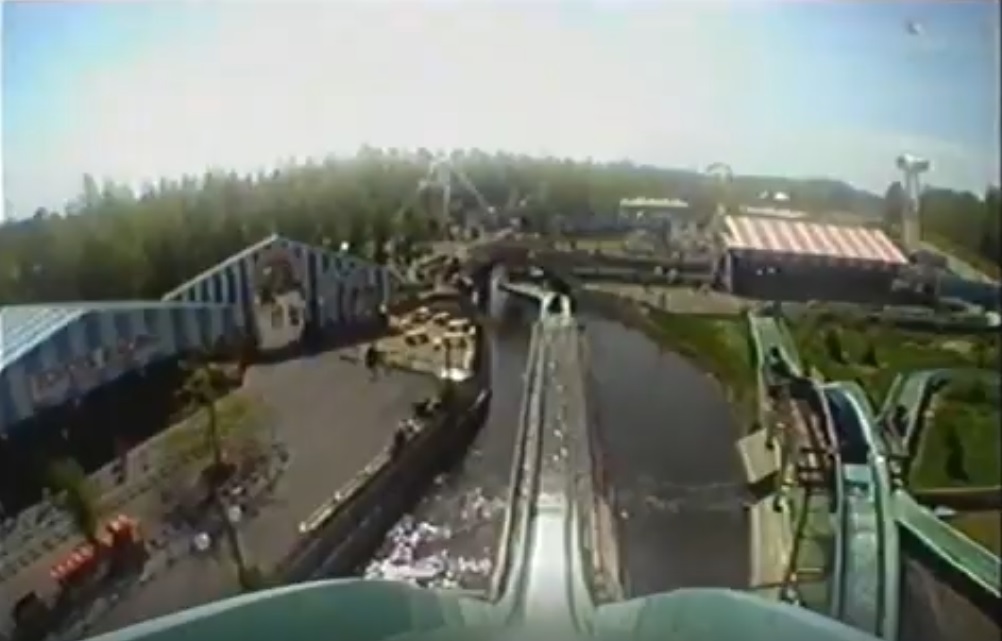 I cant help you but I can give you this information. I dont remember the exact year but sometime in the mid 90's it traveled in the northern Sweden, I think it was in 1994.
In these pictures you can see the ride in Olofström, the south of Sweden 1993. It may have been a few months in Finland in the middle of summer.
http://tivoliforum.eu/viewtopic.php?f=1 ... fd2df56465
Upp
Skriv svar
2 inlägg • Sida 1 av 1